There are many fascinating business card designs out there, and here we list early business cards from tech giants like Jeff Bezos, Bill Gates, and Mark Zuckerberg during the formative years of their respective companies. Please take a look:

Bill Gates is an American business investor and the principal founder of Microsoft. He is one of the best-known entrepreneurs of the computer revolution and, by extension, one of the richest individuals in the world. 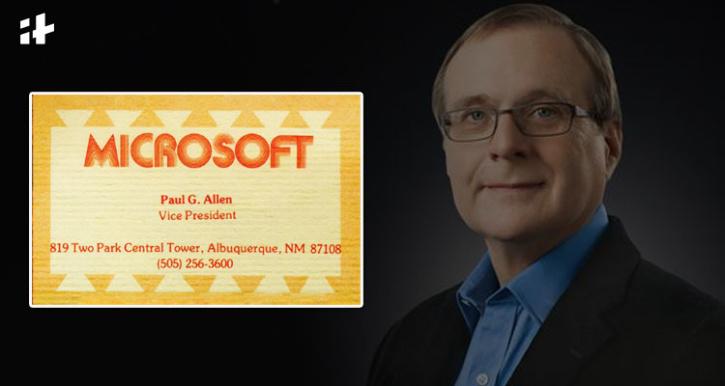 Paul Allen, Full Paul Gardner Allen, is an American investor and philanthropist best known as the co-founder of Microsoft Corporation, a leading developer of personal computer software systems and applications.

[Paul Allen, Who Changed The World With Microsoft And Bill Gates, Dies Fighting Cancer At 65] 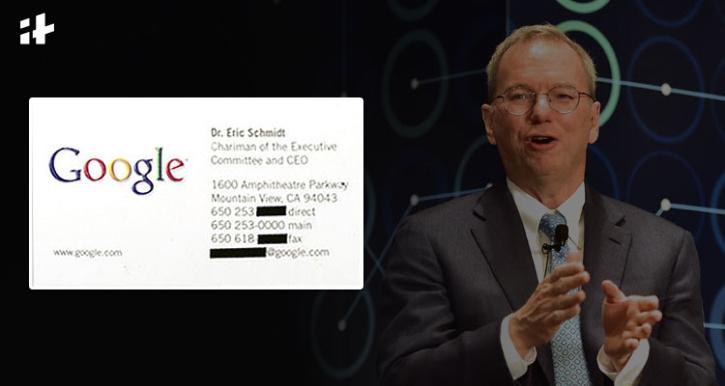 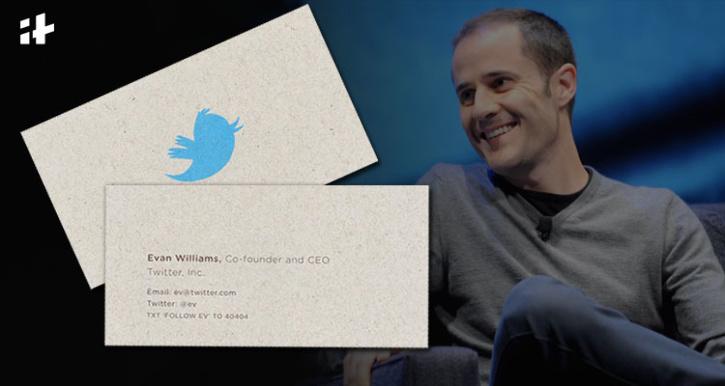 Evan Williams is an American computer programmer who, together with Jack Dorsey and Biz Stone, founded a social networking service Twitter. Williams was initially Chairman of Twitter’s Board of Directors, but transitioned to CEO in late 2008. In 2010, he stepped down as CEO to focus on product strategy, and in 2019, he stepped down as CEO. sits on the board of directors. 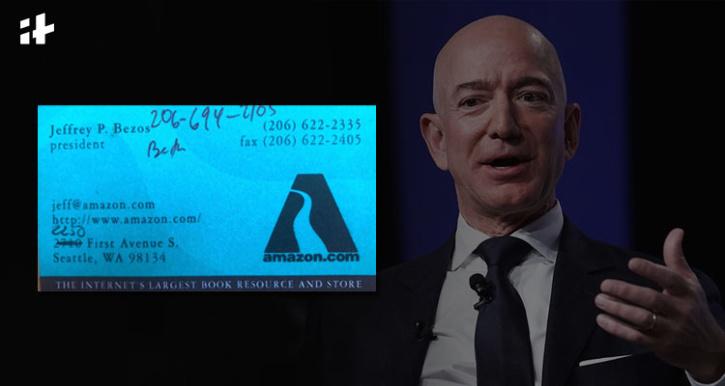 The world’s richest man, Jeff Bezos, founded e-commerce giant Amazon in 1994 from his garage in Seattle. Working from his garage with a handful of employees, Bezos began developing the site’s software.

[After 27 Years, Jeff Bezos Steps Down As Amazon CEO Only To Blast Into Space]

Named after the South American river, Amazon sold its first book in July 1995. After that, Amazon quickly became the leader in e-commerce. On July 5, 2021, Jeff Bezos stepped down as CEO to become Executive Chairman. 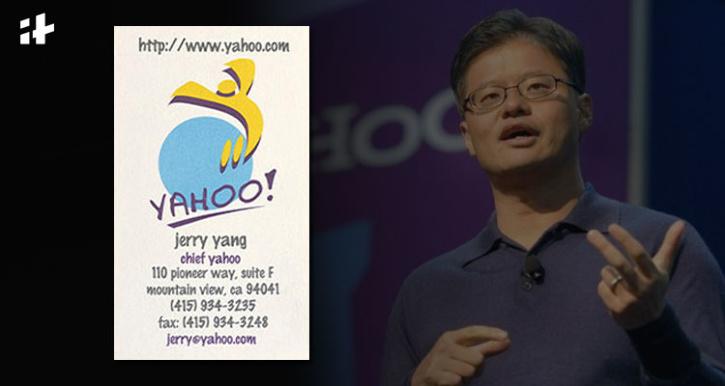 Jerry Yang, the Taiwanese-American Internet mogul, is best known as the founder of Yahoo! navigation guide and co-founder and former CEO of Yahoo! Inc.

Yang graduated from Stanford University with bachelor’s and master’s degrees in electrical engineering. While at Stanford, Yang created a website with David Filo, called “Jerry and Dave’s Guide to the World Wide Web” which was later renamed “Yahoo!” 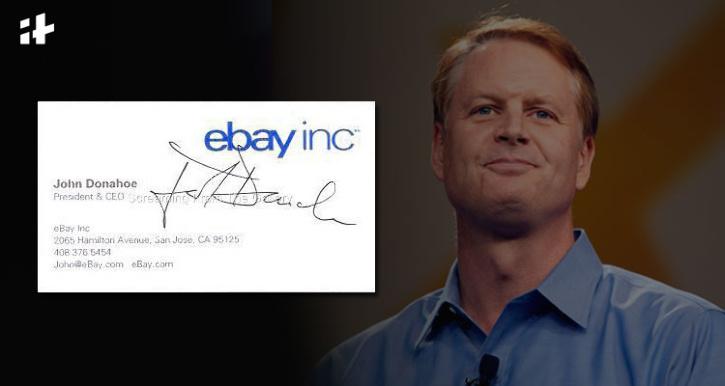 John Donahoe is an American businessman who is the CEO of Nike. Early in his career, he worked for Bain & Company, where he became Chairman and CEO in 1999.

In March 2005, he was hired as President of eBay Marketplaces. His role was to focus on eBay’s core business, which represents a large percentage of the company’s revenue. In 2008 he was named CEO of eBay. 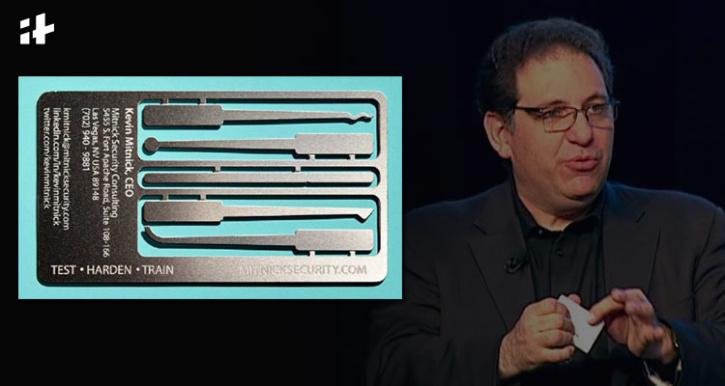 The first hacker to appear on the US Federal Bureau of Investigation’s (FBI) “Most Wanted List”. He allegedly broke into the North American Aerospace Defense Command (NORAD) computer in 1981, when he was 17 years old.

He is best known for his high-profile 1995 arrest and five years in prison for various computer and communications crimes. 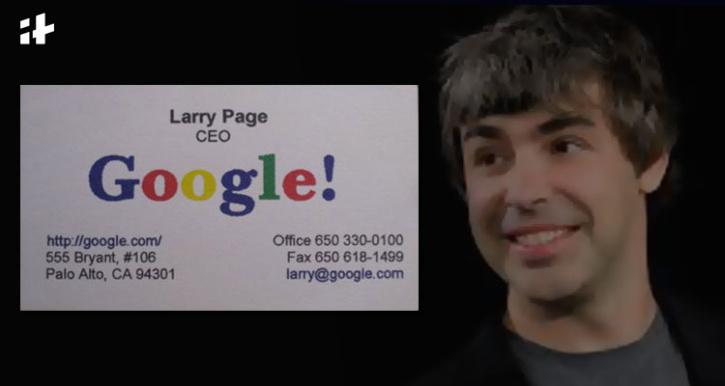 Larry Page, named Lawrence Edward Page, is an American computer scientist and entrepreneur who, together with Sergey Brin, created the online search engine Google, one of the most popular sites on the Internet.

[After Larry Page’s Flying Cars, The Other Google Co-Founder Is Reportedly Building An Airship] 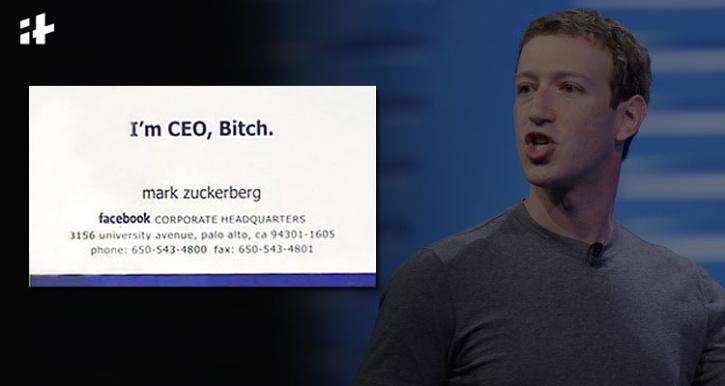 Father of the largest social network on the planet, Mark Zuckerberg is an American computer programmer who was co-founder and CEO of Facebook. In the process of leading Facebook, Mark Zuckerberg has surely caused a lot of controversy and received a lot of negative reactions.

However, one thing is undeniable: his efforts to bring the world together have been truly unprecedented, while creating a platform for artists to showcase their talent to the world. 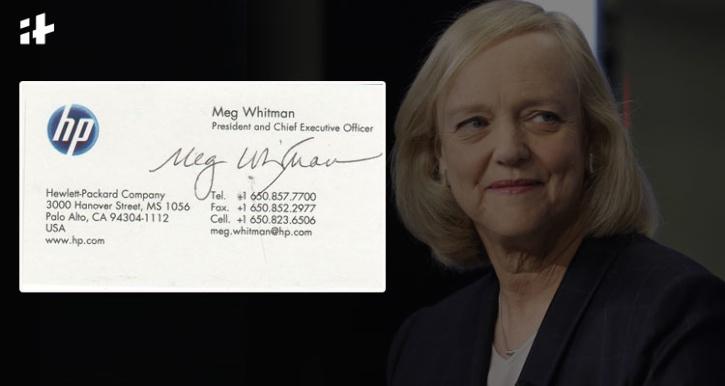 Meg Whitman is an American business executive and politician who served as Chairman and CEO of eBay (1998-2008) and later technology company Hewlett Packard (2011-2015). she was CEO of Hewlett Packard Enterprise (2015-2018). 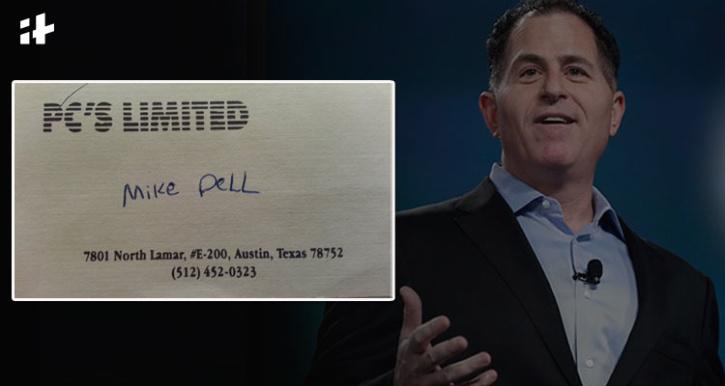 Michael Dell is known as the founder and CEO of Dell Inc., one of the world’s leading vendors of personal computers (PCs). In 2016, he became CEO of newly formed parent company, Dell Technologies. 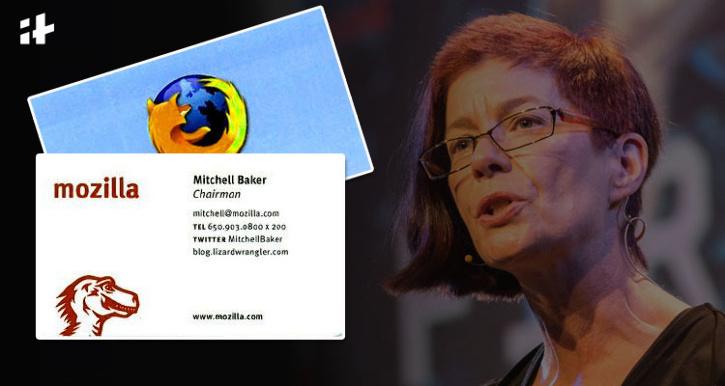 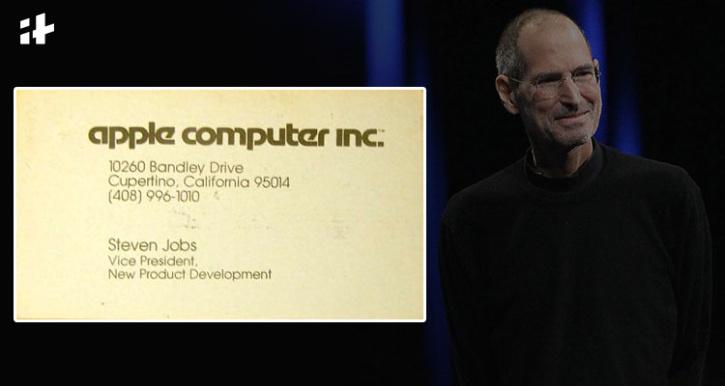 Steven Paul Jobs is popularly known as the Steve Jobs co-founder of Apple Computer, Inc. (now Apple Inc.), and a charismatic pioneer of the personal computer era. In 1976, when Jobs was just 21, he and Wozniak started Apple Computer in Jobs’ family garage.

Jobs and Wozniak are credited with revolutionizing the computer industry with Apple by democratizing technology and making machines smaller, cheaper, intuitive and accessible to everyday consumers. 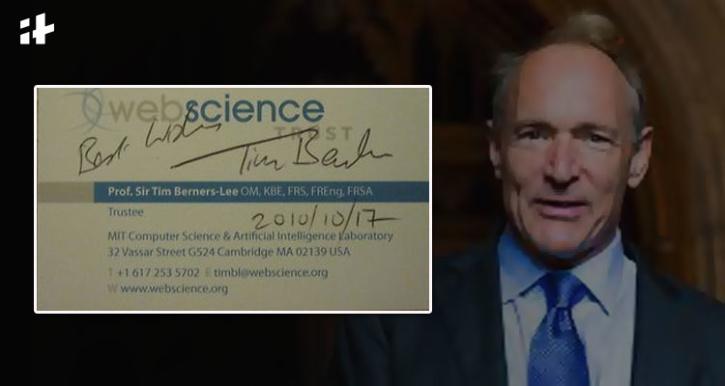 Tim Berners-Lee computer scientist, widely regarded as the inventor of the World Wide Web. In 1994, in the United States, Lee created the World Wide Web (W3) Consortium at the Computing Laboratory of the Massachusetts Institute of Technology.

[The Guy Who Built The World Wide Web Is Building A ‘New Internet’, Where You Control Your Data] 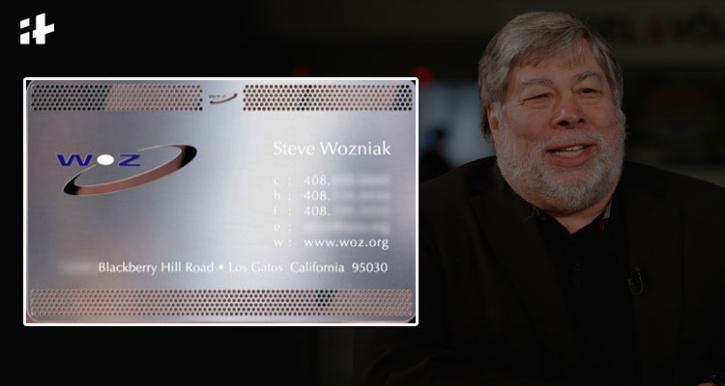 Steve Wozniak is an electronics engineer, co-founder, with Steve Jobs, of Apple Computer and designer of the first commercially successful personal computer.